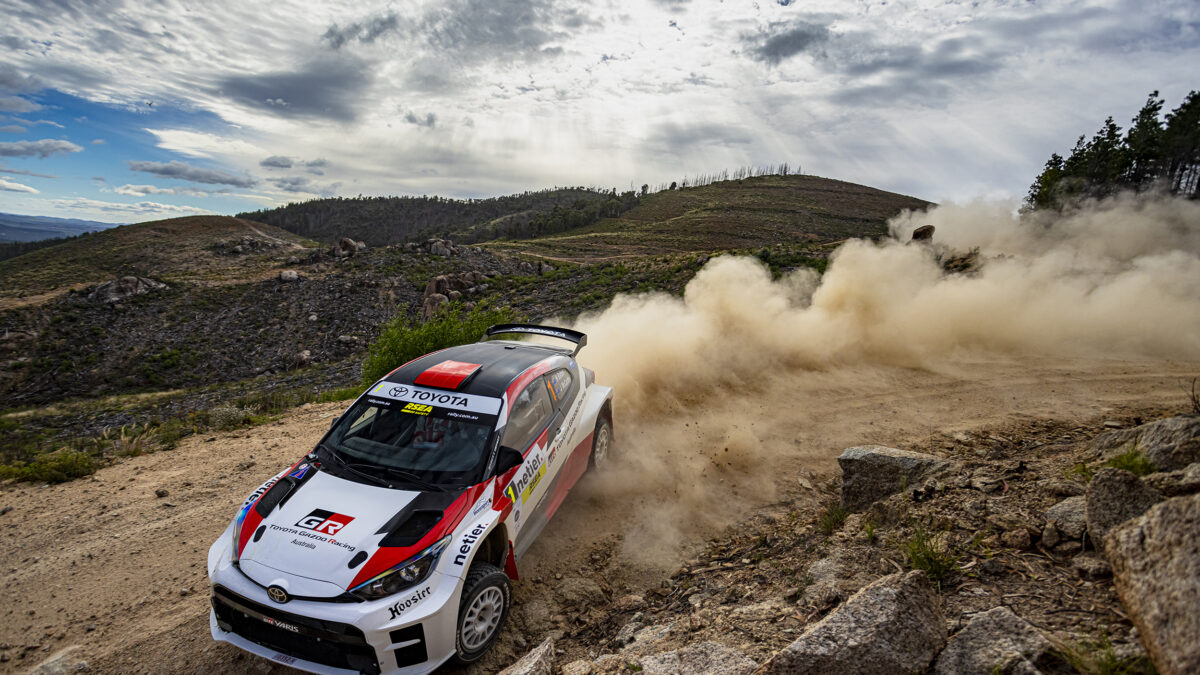 The TOYOTA GAZOO Racing Australia (TGRA) rally team completely dominated the first round of the Australian Rally Championship (ARC) in Canberra with Harry Bates and co-driver John McCarthy taking victory after winning 11 of the 14 special stages in the competition debut of the all-new GR Yaris AP4.

Younger brother Lewis Bates and co-driver Anthony Mcloughlin – also driving a new GR Yaris AP4 – won the other three stages making it a clean sweep for the TGRA rally team giving them a 1-2 victory in the National Capital Rally over the weekend.

The TGRA victory replicates the final standings after the end of the 2019 ARC season, the last year that the championship was run and bodes well for Harry’s defence of his ARC driver’s title.

Speaking after the final stage, Harry said he was elated with the win and it was a testament to the strength and capability of the new GR Yaris AP4 rally car, that was designed and engineered by Neal Bates Motorsport (NBM) in collaboration with Toyota Australia.

“It’s a fantastic feeling to come into my home town rally with a brand new car and, together with Lewis and our co-drivers, win the top two spots straight off the bat,” Harry said.

“Apart from a minor electrical issue on the penultimate stage today, the cars performed faultlessly and while we had an excellent base to start with in the rally-bred Toyota GR Yaris, the thousands of hours that the team at NBM put in to get the cars ready in time, has really proven worthwhile.

“The car is really fast through the corners and has so much grip, you can keep pushing harder so with a few tweaks, we’re looking forward to the next round in Queensland,” he said.

Harry scored the top podium spot after finishing 43 seconds ahead of Lewis Bates who finished a full one minute and 1 second ahead of Nathan Quinn in third place after 14 stages.

The new GR Yaris AP4 rally cars are based on the GR Yaris and were designed and engineered by Neal Bates Motorsport – run by four-time Australian rally champion Neal Bates, whose partnership with Toyota goes back more than 30 years.

While Toyota Australia has long supported an Australian rally team in the ARC, this is the first time that the company has been actively involved in the development of the rally cars, with the bodywork designed by the team in its Product Planning and Development (PP&D) division.

Harry, Lewis and the TGRA rally team are now looking forward to repeating their success at the next round of the ARC at Rally Queensland to be held around Gympie on 21-23 May, 2021.