FUN FACTS – Ten things you may not know about Toyota 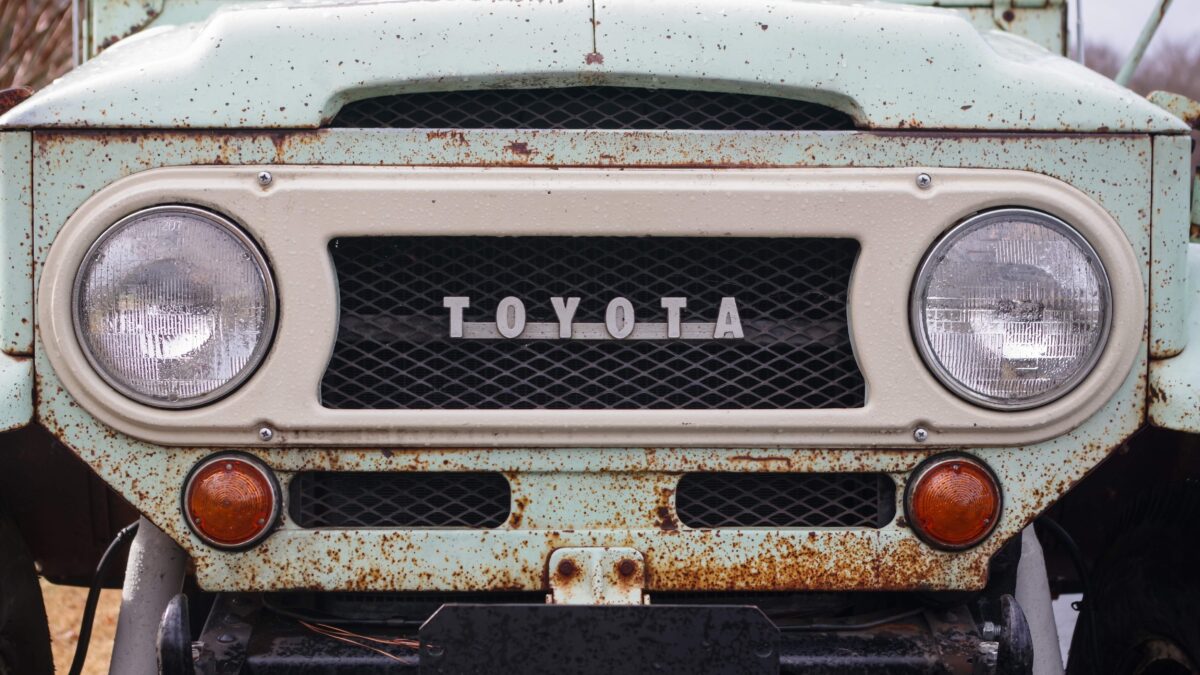 You probably know a few things about Toyotas, particularly if you’re a proud owner of one! But here we’ve put together some lesser-known fun facts about one of Australia’s all-time favourite car brands.

So, buckle in for the read, and let us know if you can think of any more?

1. Toyota actually started out as a textiles business

This early fleet of Toyota cars were built for war purposes, with the production of passenger vehicles for civilians beginning a decade later in 1947.

3. The company was originally called Toyoda

In keeping with the family name, the automated loom business was named “Toyoda” but the spelling was later changed to “Toyota” as it only took eight strokes to write in Katakana – with the number eight representing luck and fortune in East Asian cultures.

4. In Japan, there is a city named after Toyota

Pretty cool, huh? Back in 1959, the Japanese city of ‘Korona’ changed its name to ‘Toyota’ in honour of the most successful business in the country. In 2015 there were around 70,000 Toyota City locals working for Toyota, with 40% of the population employed in the auto sector.

5. Toyota makes some of the most durable vehicles in the world

So durable in fact, that around 80% of the Toyotas that were sold 20 years ago are still active and on the roads today.

6. Toyota was the first motor company to produce over 10 million cars in one year

7. Toyota is still a family business

Today, Toyota’s CEO is Akio Toyoda, who is a direct descendent of founder Sikichi Toyoda.

In August 2020, the hybrid version alone outsold every other vehicle on the market in Australia.

9. Toyota has been Australia’s number one selling car brand for 17 consecutive years.

In fact most recently, Toyota earned a whopping 19.4% of total new car sales for 2019 in Australia.

And something a little closer to home….

That’s right, in the past 12 months alone we have sanitised a whopping 2,400 air conditioners – and this number is only rising. With the purpose of this treatment being to kill off nasty germs and keep your air smelling great, the increase is possibly a sign of these Covid times.