Toyota Shows a Serious Future Can Be Fun 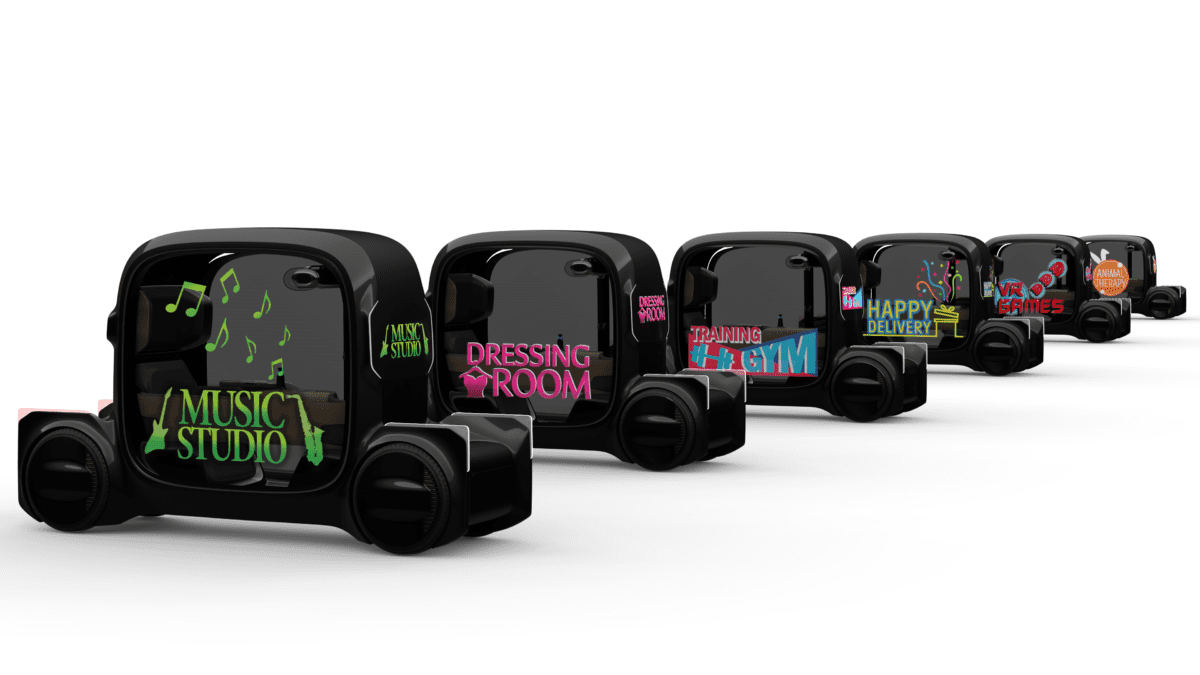 Hitch up your britches and climb aboard: Toyota is creating serious – and seriously fun – mobile solutions for the future that may even include riding on a broomstick!

The global carmaker has turned science fiction into fact at this week’s Tokyo motor show with a “future shock” display of next-generation vehicles and mobility devices equipped with cutting-edge technologies.

The avant-garde display confirms Toyota’s plans to expand its impressive track record of producing cars, SUVs and utes while also blazing ahead in a virtual world of artificial intelligence, robotics, electrification, automation, connectivity and sharing.

“Real-world” unveilings at its “home” motor show feature an all-new Yaris hatch including hybrid-electric power and the second-generation of Toyota’s innovative Mirai concept – an electric fuel-cell sedan powered by hydrogen.

Toyota has also revealed an Ultra-compact BEV (battery-electric vehicle) that will be launched in Japan late next year as well as the electrified, autonomous LQ concept car that wants to bond with its owner.

Looking even deeper into the future, Toyota has confirmed that technological innovation is advancing rapidly by making a foray into delivery robots, ride-sharing vehicles and other devices that rely on the most advanced computer software.

Ready to shake your hand in Tokyo is the T-HR3 humanoid robot, operated by remote control. It will eventually be used to help improve the lives of patients or other people with limited mobility.

Toyota’s human support robot (HSR) can recognise its surroundings and travel autonomously or by remote control, utilising its omni-directional wheels. Adept at recognising, grasping and carrying objects, the HSR will also feature at next year’s Tokyo Olympic and Paralympic Games, guiding guests to their seat and bringing them light meals – leaving them free to enjoy the competition.

A raft of other innovative Toyota vehicles designed to provide ride-sharing and other services are also featured in Tokyo: 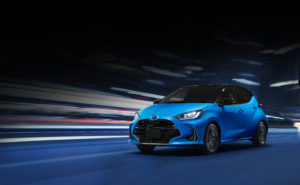 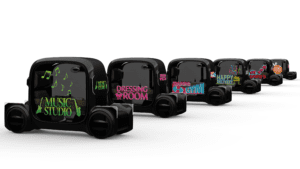 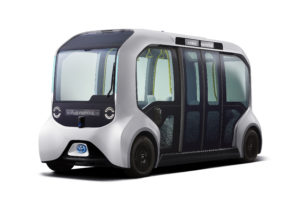 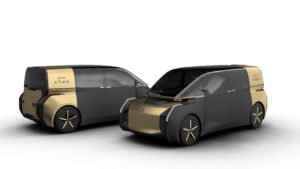 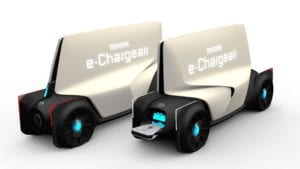 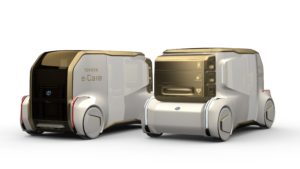 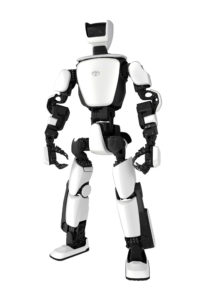 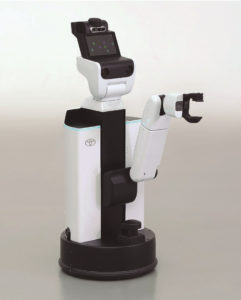 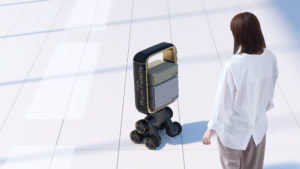 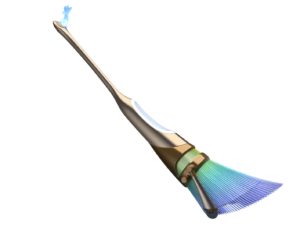 • Toyota e-4me: autonomous vehicles that allow a single occupant to travel while enjoying hobbies and pastimes, such as a gym workout.
• Toyota e-Palette: it looks like a transport van, but its size and electric, self-driving ability enables it to bring stores and services directly to customers.
• Toyota Micro Palette: it will treat you like a friend and bring you water if you’re thirsty.
• Toyota e-Racer: a sports car of the future with a virtual tailor that creates bespoke racing suits.
• Toyota e-Chargeair: equipped with a wireless battery charger, it can charge other electric vehicles while travelling and incorporates an air purifier as well as the ability to feed excess power into the grid.
• Toyota e-Care: a vehicle that enables you to undergo a medical exam on your way to hospital.
• Toyota e-Trans: for moving people and goods.

In keeping with its show theme, Toyota has employed “people of the future” to guide show patrons around its theme park of tomorrow.

Finally, for those with a real hankering to be swept up in the mobility of the future, there’s the tantalising possibility of hitching a ride on the Toyota e-broom.

Bristling with technology, the e-broom is modelled on “a broom used by a witch to fly through the air”, bringing people and machines together and showing that future mobility is fun.

After all the fun of Toyota’s futuristic motor show displays, the e-broom might be just the device you need to return to Oz.