Toyota Supra on Track at Goodwood Festival of Speed 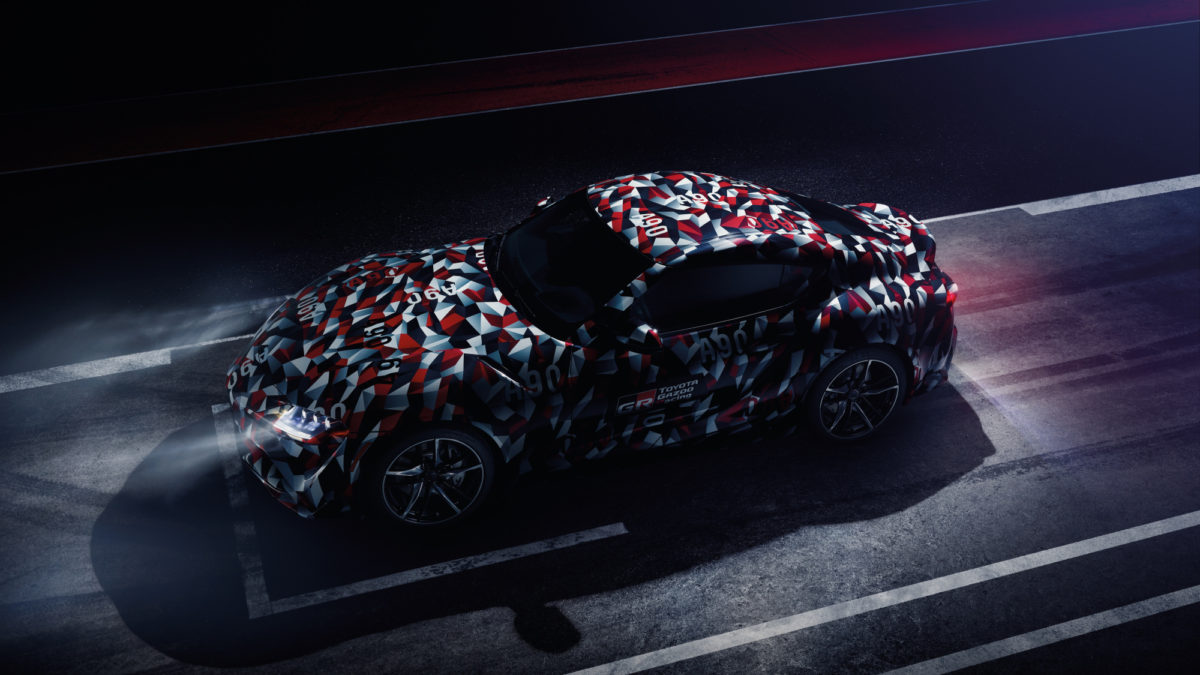 Sports car fans will get a taste of the performance potential of the all-new Toyota Supra when a production prototype makes its global debut at the Goodwood Festival of Speed in the UK.

The on-track debut of the Supra prototype follows Toyota’s commitment to revive the famous nameplate and produce a new generation Supra, announced at the Geneva motor show in March this year.

Now, with the showcasing of a production prototype at Goodwood Estate in south-east England, Toyota has confirmed that the new Supra is expected to go on sale internationally in the first half of 2019.

Toyota Australia vice-president sales and marketing Sean Hanley said although the company has yet to confirm the new Supra will come to Australia, the public debut of the production prototype would further whet the appetite of fans.

“The Supra nameplate commands enormous respect and there has been huge public interest in the development of the new model so we would like to see it on Australian roads,” Mr Hanley said.

“It’s a car that truly demonstrates Toyota’s commitment to building and selling cars that really stir the emotions and deliver superb driving excitement.”

To ensure that performance, the new Supra will feature a front mounted in-line six-cylinder engine that drives the rear wheels to provide true sports car character.

And while the thousands of motoring fans that attend the Festival of Speed will be able to attest to that, final design details will remain secret for now with the car masked in the black, red and white colours of Toyota GAZOO Racing.

Toyota GAZOO Racing created the GR Supra Racing Concept that was unveiled at the Geneva motor show as a pointer to the Supra production car and a demonstration of how Toyota is applying expertise gained in motorsport to develop road cars.