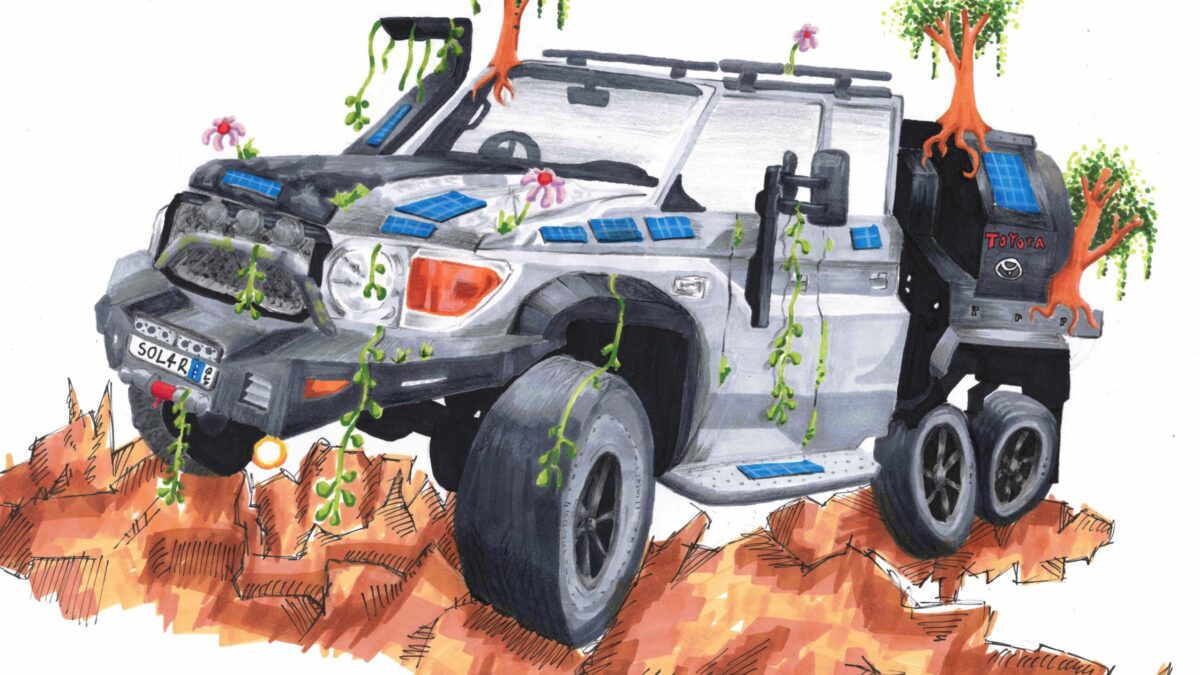 12-year-old Louis let his imagination run wild to create a Dream Car of the future, focusing on important environmental issues.

Louis, from Queensland Trinity Lutheran College, said his winning entry was inspired by the Toyota 79 Series LandCruiser and took him six hours to create.

Titled Powered by Nature Louis said: “My off-road vehicle is powered by renewable energy, uses solar energy to drive and is covered in plants to help regenerate the air we breathe.”

“We received so many extraordinary artistic creations in this year’s contest and it’s such a joy to see that Toyota is inspiring tomorrow’s designers and engineers,” Mr Naidoo said.

“It’s also very evident that key societal issues such as environment, sustainability, and happiness are at the forefront of Australian kid’s minds with each drawing portraying a solution to these current issues,” he said.

Prizes were also awarded to the top three entries in each of three age categories – under 8 years, 8-11 years, and 12-15 years – with the winners receiving a $275 Visa gift voucher. 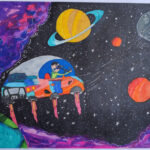 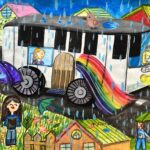 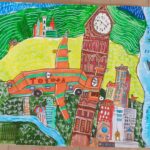 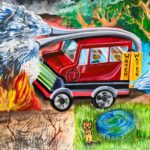 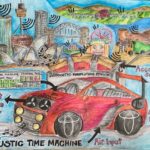 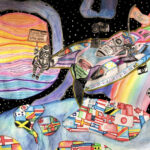 Details of each finalist and what inspired their creations can be found below:

– Luke Wang, age 7 (NSW) with 2 in 1 flying car over dream land said: “This scene of a picturesque view over a magnificent dream world manifested by my very imagination. The orange and lime-green car that is portrayed in the centre of the picture is a piece that is formed by my dreams coming to life. With this freedom in the world of art, I’ve drawn the car flying like how I picture myself doing in an ideal world where everything is based along my favourite agendas. Can you spot any?”

– Claudia Fields, age 10, (WA) with Toyota mending broken pieces car said: “When a problem arises the “Mending Broken Pieces” car will fix it! If it is a problem with a friend, graffiti on a wall, a virus, extreme weather, relationships between countries or a pollution problem, TOYOTA’s magnificent car will travel across the globe to solve it. The car breaks the problem up in to small tiny pieces so it can quickly process and correct them. Some problems can be little but some are giant and the car quickly fixes all types of problems making the world a better place for everyone!”

– Hana Lee, age 10 (NSW) with SES Toyota said: “My SES Toyota is your perfect eco-friendly emergency rescue car. Some of the SES Toyota’s key new features include filters that enable the car to turn the smoke from bush fires and/or the polluted air into clean, purified air, as well as a fireproof covering so that you could drive even through fire to rescue people as well as animals like koalas and kangaroos in danger. Additionally, the car is fueled by water so that we don’t pollute the environment more.”

– Dana Han age 9 (NSW) with The Eco-friendly Car said: “The dream car that I drew helps students and children get to school and daycare safely, relaxed and on time even in the busy morning. It has the appearance of a dragon but has the wings of an angel so that those who are in it are safely protected. It is bigger on the inside so that children can play freely. Passengers are made to feel that they are in nature because the car is filled with plants. My dream car is an environmentally friendly car that helps children breathe as if they are one with nature.”

– Sebastian Atra, age 12 (NSW) with Acoustic Time Machine said: “This sleek car of the future has several unique features. Firstly, it is a time machine that can travel to any year that the driver selects to enjoy the music of that era. Instead of using air polluting fossil fuels, this car harnesses the acoustic energy produced by the music and converts it into energy that can power the car. This dream car combines two of my favourite things – cars and music!”