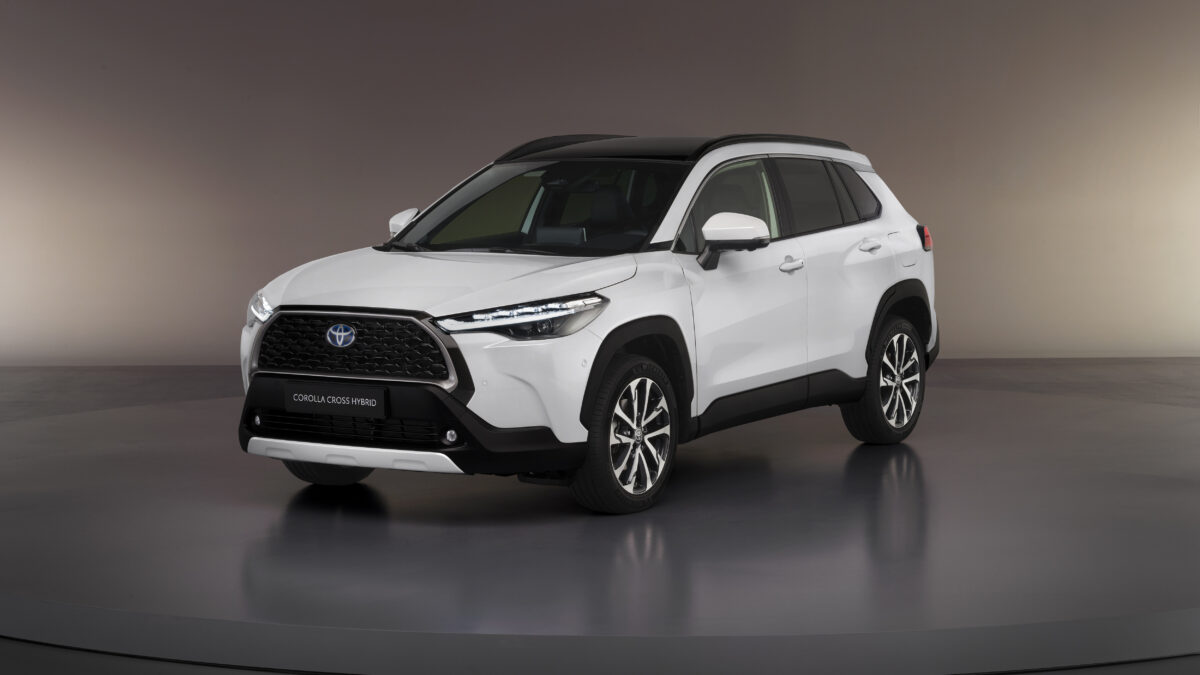 Toyota has taken the covers off its all-new Corolla Cross which will be launched in Australia in the second half of 2022.

The all-new model will be available in Australia with a choice of front-wheel drive (2WD) petrol and hybrid drivetrains and an AWD model that introduces the latest 2.0-litre hybrid powertrain for the first time in a Toyota vehicle. All models will also include a raft of improved Toyota Safety Sense features.

“We know Australians love their SUVs and Toyota is continuing to meet that demand by offering an ever-growing range of models, all of which are introducing our fuel-efficient hybrid powertrain and advanced safety technology,” Mr Hanley said.

“The all-new Corolla Cross delivers the sort of style, versatile space and dynamic driving characteristics that will appeal to young families and couples alike,” he said.

Built on the TNGA-C platform, the all-new Corolla Cross will slot into the Toyota SUV range between the Yaris Cross and RAV4, alongside the C-HR.

Further details will be announced closer to the Australian launch.