Our pick: The top Toyota commercials of all-time 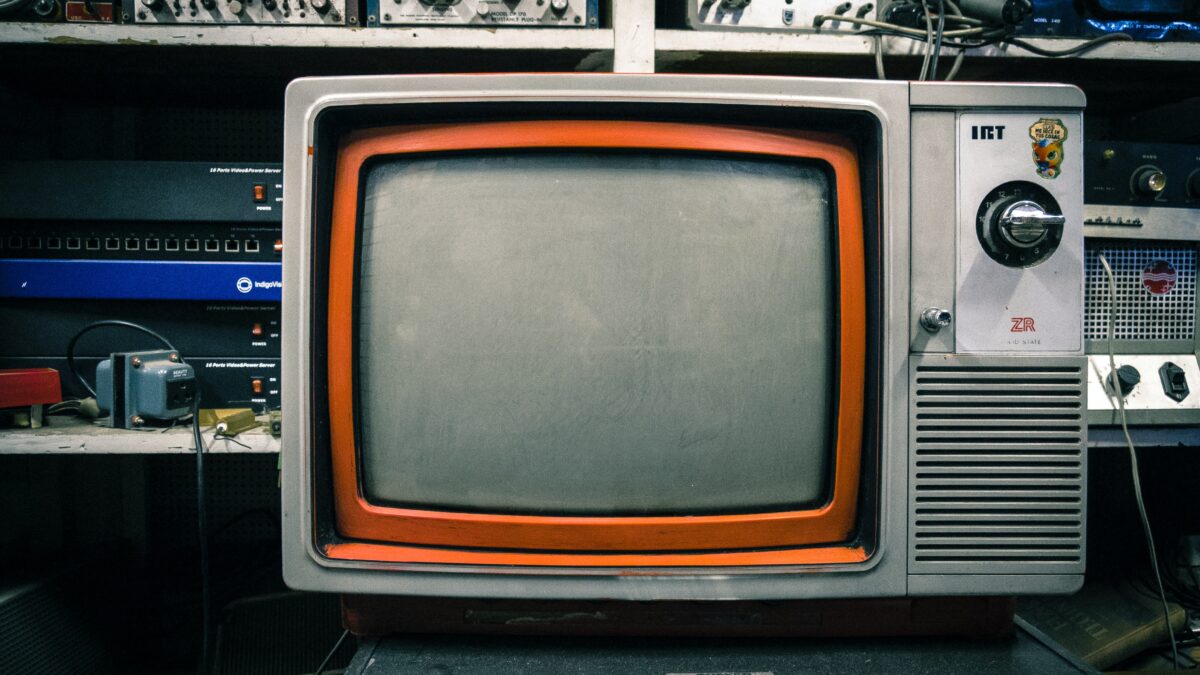 There’s nothing quite like a TV commercial that hits you in the feels. Sure, we may be a little biased – but as one of the world’s leading automobile manufacturers, producing 10 million vehicles each year, it’s fair to say Toyota has been behind some pretty brilliant ads in its time!

Funny, clever, profound – or often a combination of these and more – there’s been some real gems over the years. Here’s our pick of the top Toyota commercials that are sure to grab your attention, and have you thinking and talking about them long afterwards.

This year’s cheeky All-new Kluger Hybrid ad deserves a special mention. This Aussie commercial for the vehicle touted to “bring family and freedom together” perfectly captures how the Kluger is just as much for the adults as it is for the kids. Check it out below.

Also from Australia, the 2020 New Hilux commercial, ‘Awaken your Unbreakable’ will have any parent laughing and nodding furiously. I mean, we’ve all been in a similar situation before, right? (your secret’s safe with us!)

Silly but smart, this US commercial from 2012, ‘Toyota Camry: Reinvented’ explores what else could be reinvented following the launch of the latest Camry. Pizza curtains, and a blender that plays Lionel Ritchie? Shut up and take our money!

Arguably the most impactful Toyota ad ever is “Upstream”, which debuted at the 2021 Super Bowl. The US commercial profiles Paralympic swimmer Jessica Long’s journey from an orphan in Siberia to her adoptive parents in America, and ultimately a 13 times gold Paralympic athlete. Grab a tissue before viewing – you’re going to need it!

Another Super Bowl favourite, this US commercial from 2013 features The Big Bang Theory’s Kaley Cuoco as the official RAV4 genie who grants wishes for new RAV4 owners. Talking animals, becoming an astronaut, eating chocolate with zero consequences – so cool, but… poor Dad!

This time from New Zealand, ‘Proven’ demonstrates the sheer power and performance of the Hilux – even in the most extreme situations. Just another day in New Zealand, right!

You may remember this popular Aussie Toyota ad from 2018, focussed on a Dad’s Career Day talk at his kid’s school. Things not going quite to plan? The Hilux will ALWAYS redeem you.

Our list could go on forever, but these are some of our team’s long-time favourite Toyota commercials. Which one is yours?