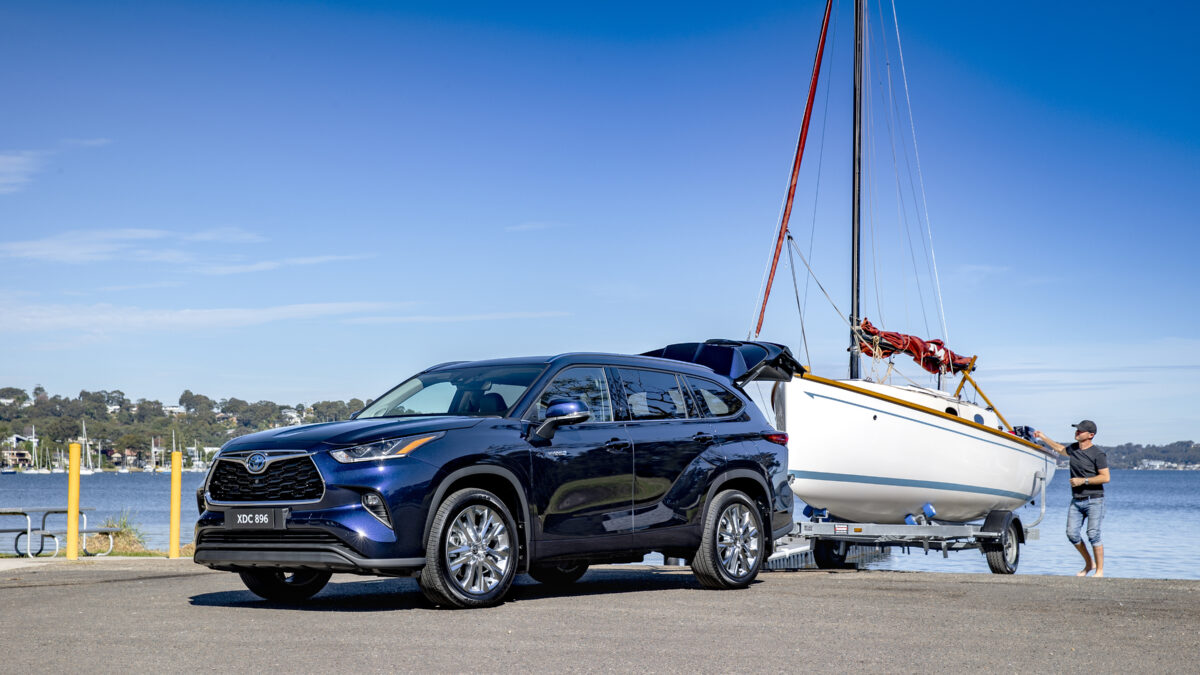 Toyota has achieved a significant milestone on its path towards a zero-emission future, selling the brand’s 200,000th hybrid electric vehicle (HEV) in Australia.

The most recent 100,000 sales took just three years with demand accelerating as customers capitalise on the benefits of money-saving economy and low emissions.

So far this year, Toyota is on track to eclipse its annual sales record of 54,335 hybrid electric vehicles, achieved last year.

To the end of June, Toyota has sold 34,036 HEVs – a total that accounts for more than 85 per cent of all electrified models sold in Australia.

The RAV4 Hybrid made history in August 2020 when 4,405 units were sold for in that month, making it the first HEV to top Australia’s monthly national sales charts.

Buyers of the Corolla hatch and sedan have also favoured HEVs with 7,906 cars sold in 2021, representing 57.2 per cent of the model’s total volume.

“Toyota hybrid electric variants have become a mainstay on Australian roads. Our combination of HEV technologies deliver performance, with great fuel economy and low emissions, that is resonating with buyers more than ever,” Mr Hanley said.

“Being both affordable and practical, we see Toyota hybrid electric vehicles as an ideal powertrain choice for consumers looking to save money at the fuel pump while reducing their environmental impact,” he said.

“With the arrival of the all-new Kluger hybrid electric SUV last month, we look forward to the next chapter of Toyota’s hybrid journey in Australia.”