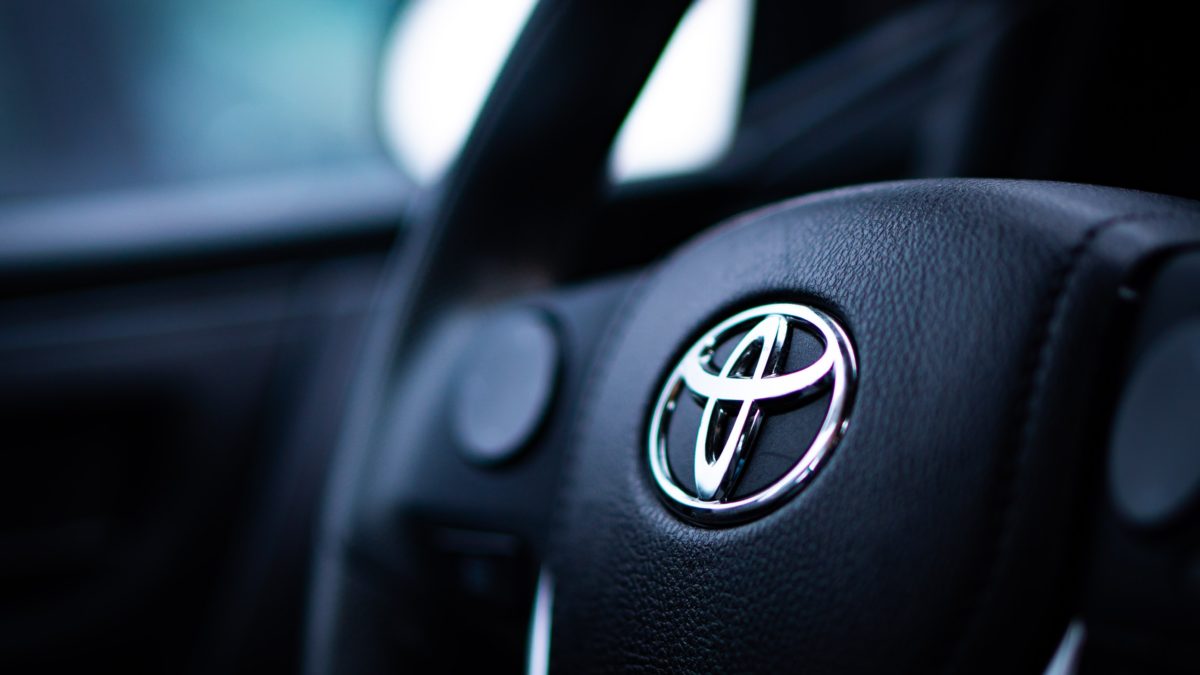 Whether it’s an old wives’ tale, a tidbit your grandpa believed and passed down through the generations, or possibly something that was once true in older cars but no longer is – car myths have been around for eons.

But here we’ve debunked some of the most common myths when it comes to your wheels, so you can keep your focus on what’s really important – keeping your car safe and reliable for your family.

It’s true that engines operate at a lower efficiency when they are cold. But in actual fact, an idling engine generates the lowest amount of heat possible while still operating your vehicle, so if you want your engine to warm up fast – the best thing you can do is drive it. Our experts do recommend letting your car idle for up to 30 seconds before driving, but the reason for this is to circulate the engine oil rather than warm your car up. Idling for any longer than 30 seconds won’t achieve anything more.

Yes, this may have been true once upon a time – but it’s not necessary to change your oil that frequently in modern vehicles. Until oil has been circulating for a while, it won’t actually bond properly to metals or glaze the components it needs to for optimum performance in your car. Instead, it’s recommended to simply stick to the maintenance schedule in your owner’s manual.

The exception would be if your vehicle is subjected to harder work (for example shorter, stop-start journeys on a regular basis), in which case you might need to change it sooner.

Once again, this may have once been the case, but not now. In fact, most autos today have more in-built gears than modern manual vehicles, meaning they can provide an equal amount of power to the wheels with fewer revs – ultimately saving you on petrol.

That’s right, the Hybrid is always recharging itself as you drive it using its conventional engine, and even when you brake – so there’s no need to connect to a power source. Using advanced technology, a Hybrid vehicle uses its electric motor to drive at low speeds and then, when more power is needed, it switches to the second conventional fuel motor, to drive at higher speeds on motorways or for overtaking. Pretty clever, huh?

It’s a common misconception that premium fuel will clear deposits from your fuel injectors and other parts of your fuel system. Not only is this false – today’s regular unleaded petrol actually contains the same detergent additives as it’s more expensive cousin. Further, in many cars, premium fuel is simply a waste of money as it doesn’t contain any more energy than regular petrol or thereby offer more fuel efficiency. The only vehicles that would really benefit from premium fuel usage are some European car models, as regular unleaded fuel and E10 may damage the engine and void the warranty.

What other car myths can you think of that might need some debunking? If you’re unsure of anything with your car, reach out to our expert Toyota team who are more than happy to help!