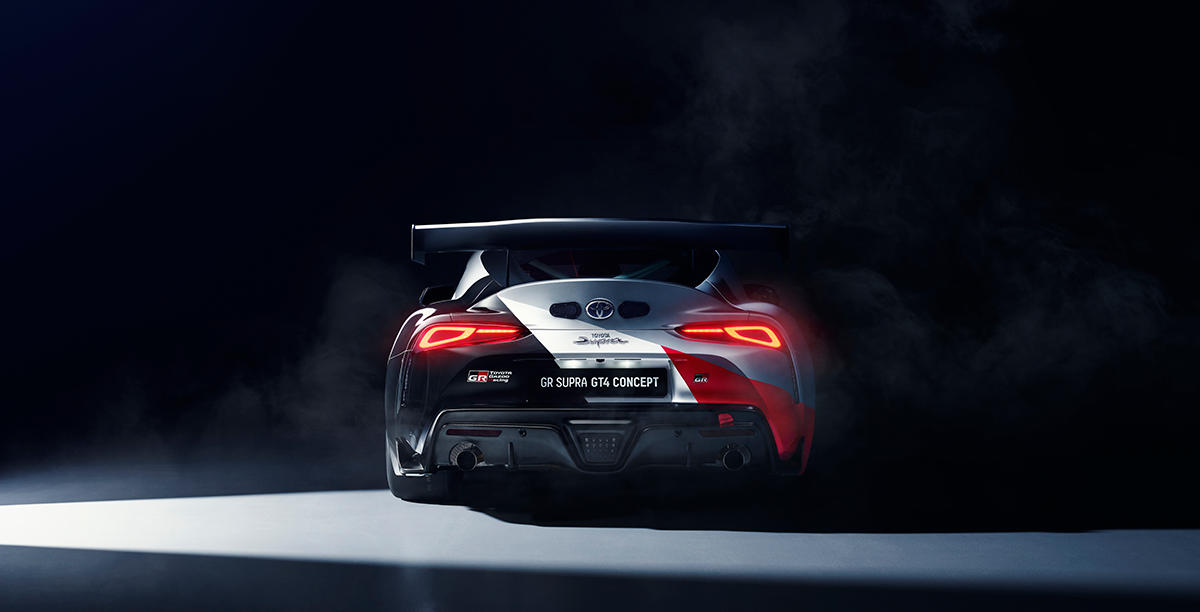 Toyota has unveiled a sleek racing concept version of the GR Supra designed to provide an affordable and competitive entry into grassroots motorsport.

The GR Supra GT4 Concept has been designed and engineered to comply with international motorsport regulations for GT4 series races – one of the fastest growing categories with international and national competitions across the globe.

Toyota Australia chief marketing officer Wayne Gabriel said the GR Supra due in local showrooms late this year was the perfect platform on which to build a race car.

“The dynamic abilities of the upcoming GR Supra have been honed on the track using lessons learned from our global motorsport activities under the banner of Toyota GAZOO Racing,” Mr Gabriel said.

“A GT4 racing version will offer even greater performance, building on the supreme handling and agility from the production car’s front-engine, rear-drive layout, its rigid lightweight body and perfectly balanced chassis,” he said.

Visually, the GT4 concept is instantly recognisable as a GR Supra albeit slightly longer and lower giving the two-door coupe an even more muscular aesthetic.

At the front, a specially designed diffuser has been added, which together with a rear wing, improves airflow around the chassis, reduces drag and optimises downforce.

These aerodynamic additions have been made from natural fibre composites using materials such as hemp and flax – rather than traditional carbon fibre – in order to reduce the impact on the environment.

Inside the stripped out cabin, the GR Supra GT4 Concept features a high-strength roll cage, and competition-standard fire extinguisher and OMP racing seat.

The GT4 category was established in 2006 as an entry point into GT sports car racing. Sanctioned by the international motorsport governing body FIA, it features largely manufacturer-built modified production cars that are available for teams to buy as a value-for-money, turn-key package.

Toyota GAZOO Racing will evaluate interest from potential customers before deciding on any further development of the GR Supra GT4 Concept.

If the concept does go into production, it will be aimed at the amateur teams and aspiring professional drivers that compete in GT4 racing across the globe, furthering Toyota’s world-wide support for grassroots motorsport.

In Australia, that support can be seen in the one-make Toyota 86 Racing Series that is about to kick off its fourth season running as a support category in select rounds of the Supercars Championship.

Toyota also continues to compete at the very highest levels of motorsport and currently leads both the World Rally Championship (WRC) and World Endurance Championship (WEC).

Toyota will also enter a GR Supra in the 24 Hours of Nürburgring endurance race held at the iconic German circuit in June. 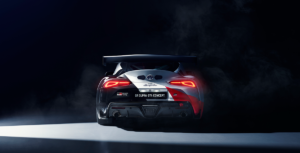 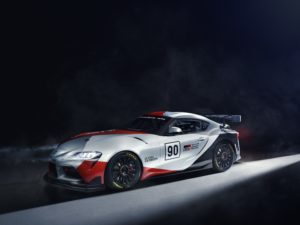 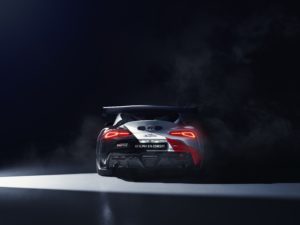 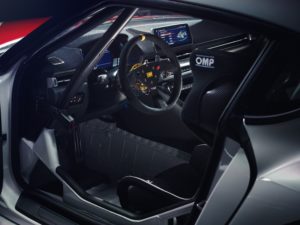 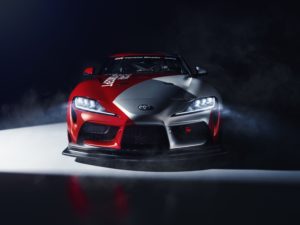 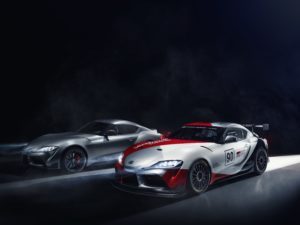