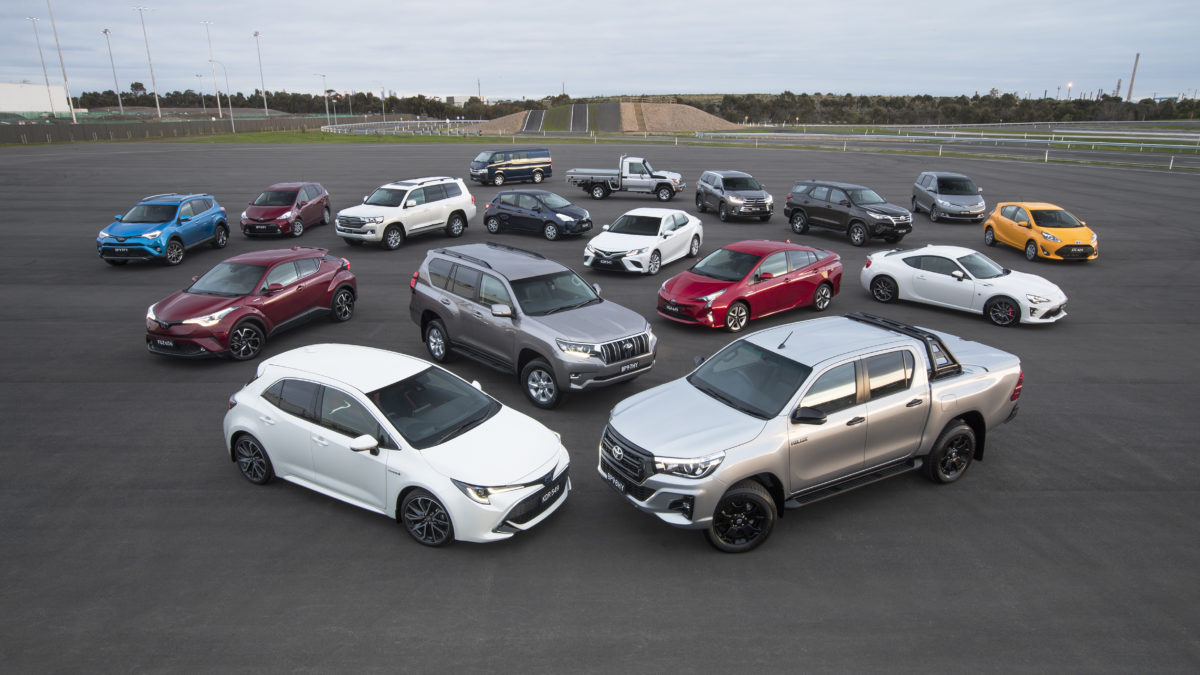 Toyota has been crowned the market leader for the 16th year in a row after selling an impressive 217,061 vehicles in 2018.

HiLux was the best-selling vehicle in Australia for the third year in a row with a record 51,705 deliveries, an increase of 9.8 per cent.

The string of popular models was instrumental in Toyota dealers increasing sales by 0.2 per cent to 217,061 vehicles, the fourth consecutive year of higher sales.

Toyota was the only brand with market share in double figures at 18.8 per cent, an improvement of 0.6 points. Total industry sales exceeded 1.1 million for the seventh year in a row.

Last year was the 14th year time Toyota has sold more than 200,000 vehicles, the 16th year in a row it has led local sales and the 22nd occasion as overall market leader.

Toyota made history with its SUV sales passing 80,000 deliveries and light-commercial vehicles (LCVs) eclipsing 70,000 vehicles – both milestones achieved for the first time by any brand.

Toyota Australia president Matthew Callachor said the company’s success was outstanding in its first year after the closure of local manufacturing.

“Our sales increase in 2018 and, indeed, over the past four years demonstrates the positive impact from our strengthened focus on guest satisfaction at all levels of our operation,” Mr Callachor said.

“We appreciate the loyalty of so many people in the Toyota family and we are confident we can continue to earn their on-going support through our continued investment in world-leading vehicles and guest-focused initiatives,” he said.

“This year will benefit from the arrival of the next-generation RAV4, the iconic Supra sports car and the stylish and dynamic Corolla sedan, among others. Importantly, both RAV4 and Corolla sedan will offer hybrid variants for the first time.”

During 2018, HiLux and the LandCruiser family (70, 200 and Prado) both reached cumulative sales of one million vehicles in Australia, joining Corolla which achieved the feat in 2007. 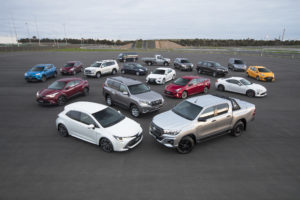 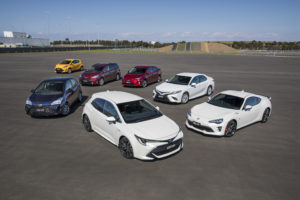 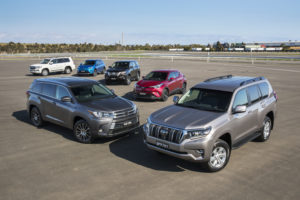 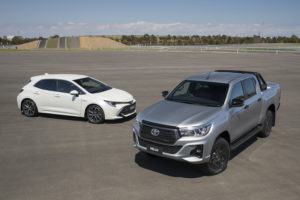 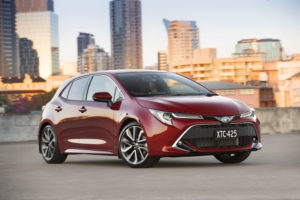 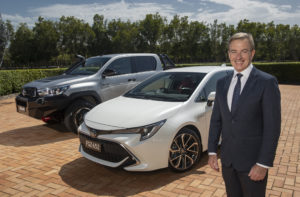 Click here to explore our current range on sale.